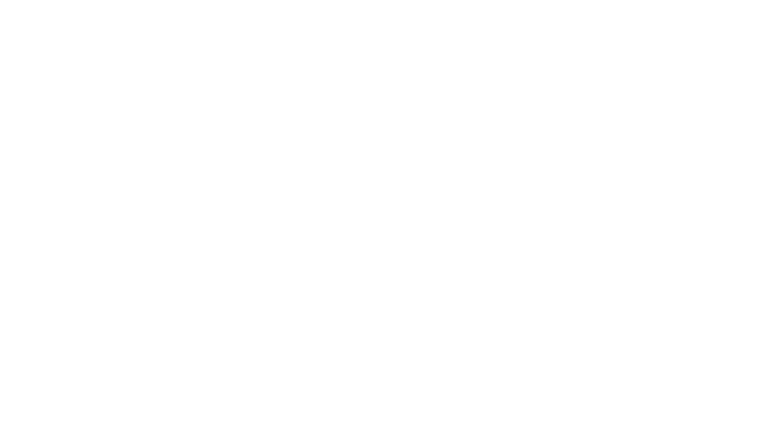 The Masonic Readers Podcast exists to assist readers in digesting material presented in Masonic and kindred texts. Each season will feature just one book. Each episode will focus on a chapter or section of a book. The hosts will vary from season to season as needed. It is hoped that readers and listeners to audio books will read their respective chapters and then listen to each episode, take notes and be the better equipped to take away the best information and thoroughly soak in all concepts. Oh, and we will laugh along the way!

While episodes will be released en mass for a season, it is hoped that the listener will listen to the episode relevant to the text they've just read. Subsequent seasons of the show will be released when seasons are complete.

Your Understanding and Edification is our Goal

We will strive to assist the listeners in understanding and providing additional viewpoints and context in the books we're reviewing. If you have a greater enjoyment, edification and understanding of the texts, then we've done our job.

With the book having just been released on Audible, The Masonic Readers Podcast reviews each section of the book. The book has made waves in the craft for the better part of 15 years. You can read the Editor of the book's announcement of WCY's production of it HERE.

Laudable Pursuit is an examination of the state of freemasonry in the United States and a plan of action for rejuvenating lodges in the 21st century. Based on topics raised in the 1960s by renowned Masonic author and Indiana past grand master Dwight L. Smith, and then promptly ignored by the fraternity, this new work is intended as a starting point for the future direction of freemasonry.

This book is authored by the Knights of the North, a Masonic think tank and edited by Christopher Hodapp, author of Freemasons for Dummies.

Click here to go direct to the Audio Book version through Audible.com

Which book should we feature in season 2?